There is a bug with the label when updating name property

Hello everyone, I found a little bug with the labels.

I change the name of an element using:

If the element doesn’t have already a name, the label created cannot be clicked and it is shown in a wrong position.
After executing the command again, it works fine. It only happens when there is no name.

And of course, it only happens to elements with label, no problem with tasks.

Including a couple of pictures:

Which browsers can you reproduce the issue on?

We are currently working on label rendering improvements that will most probably fix the issue you describe.

I’ve tried only firefox. I’ll try chrome right now (those are the only 2 I use)

I think I have bigger problems now. I updated to the last version of bpmn-js yesterday and chrome just… 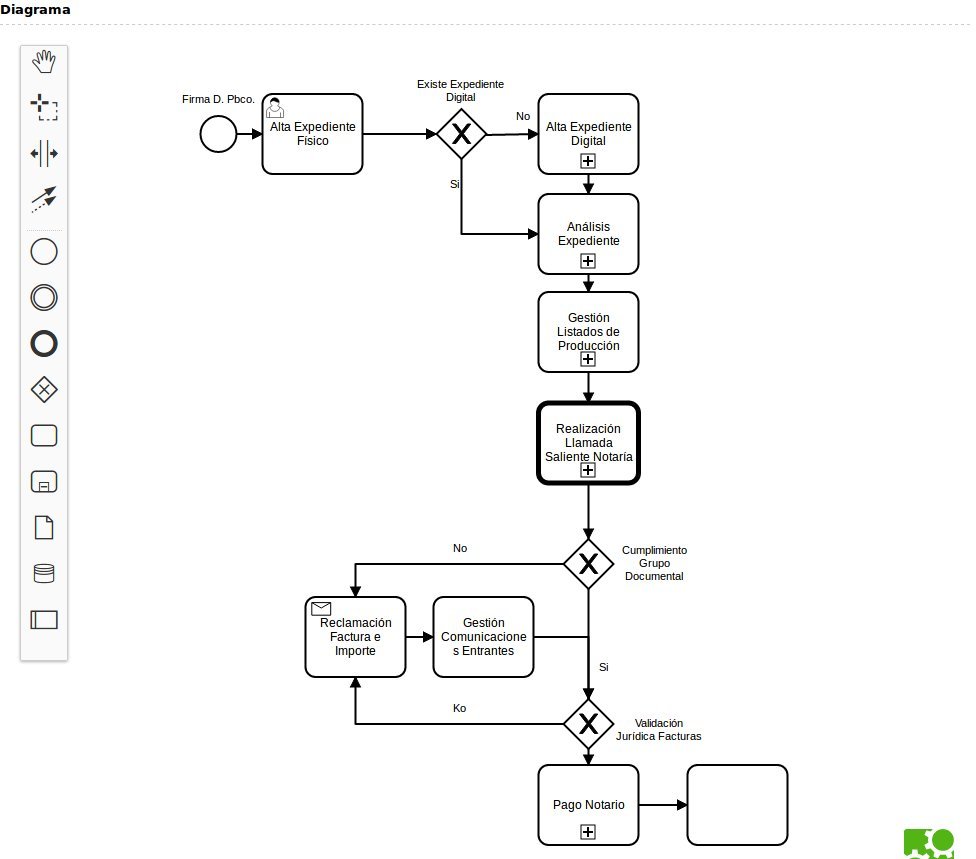 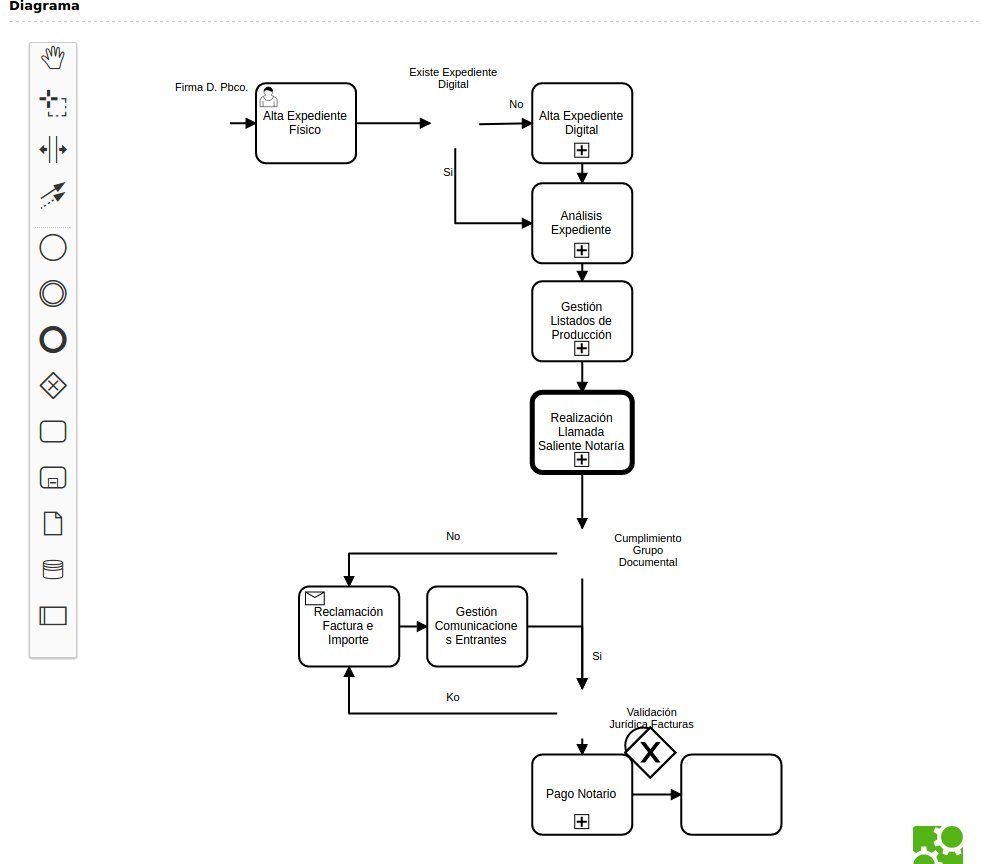 It was working fine with the previous version. No log messages are shown.

By the way, executing updateProperties on chrome works perfectly and fixes the elements to the right position.

New information, I was using the beta version of chrome (for ubuntu).

I installed the stable version and the problem is gone.