Renderer export two elements at once

Would be nice if someone can give me directions or tips to achieve my goal:)
Where is it specified that the start event is in an expanded subprocess ? 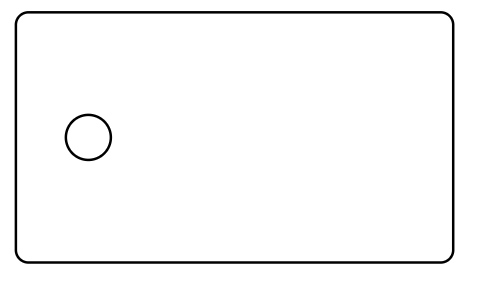 So you want to render a start event that doesn’t exist?

I actually found a solution. I extended the Rules so if the action “shape.replace” is triggered I add the second element.

This topic was automatically closed 7 days after the last reply. New replies are no longer allowed.