I’m trying to remove some options from the replace menu, but after a lot of searching, can’t find a light at the end of the tunnel.
Basically i’m trying to achieve this: 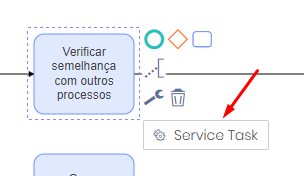 The thing is, I can’t change the ReplaceOptions.js original file to remove the other options, because I’m using Angular, and it wont allow me to change lib files. How can i overwrite this config? I’m really lost here.

Can you share a CodeSandbox that reproduces your issue in a way that we can inspect it?

Maybe this one is a good starting point on how to achieve something like that.

Hi Niklas thanks for the fast response.
So, what I’m doing so far is this:
I’ve created 2 new files at my project folder

So far so good.

Am I missing something?

So far so good. Does it work?

Maybe its because I’m importing it as

It was indeed a problem in my import
changed to

and it works.
thanks for all